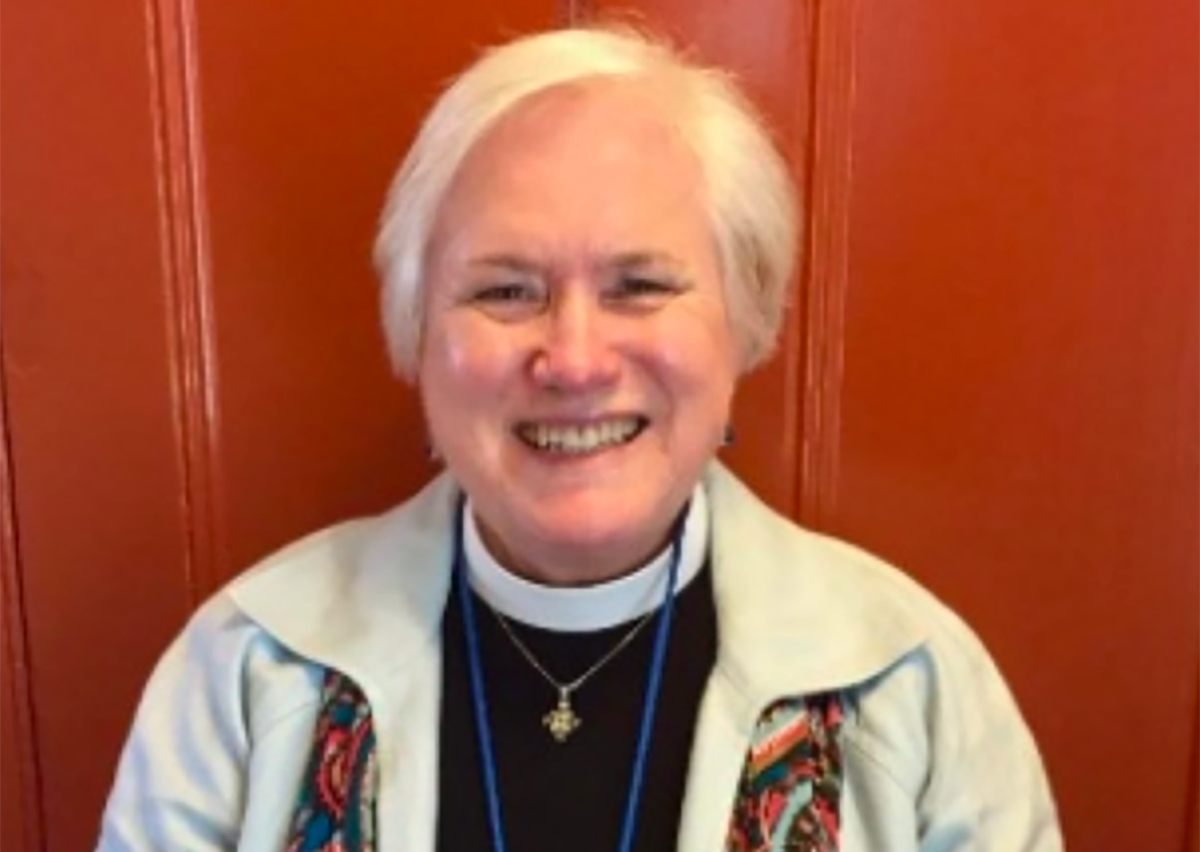 The Reverend Maryjane Peck joined St. Clare’s as Interim Rector on June 1, 2019. She recently served as the Interim Rector at St. Michael’s Episcopal Church in Grosse Pointe Woods. Prior to that she was Interim Rector at Christ Church, Detroit. She served her Curacy at Christ Episcopal Church, Dearborn after her ordination as a transitional deacon in June of 2012 and continued after her ordination to priesthood in December of 2012. Throughout her career, Maryjane has conducted numerous retreats and workshops. She is a trained spiritual director and was trained as a Labyrinth facilitator by Dr. Lauren Artress through the Verditas World Wide Labyrinth Project, leading many labyrinth walks.

She is licensed both as a Social Worker and as a Marriage and Family Therapist. She worked part time for Senior Counseling Services providing in-home therapy to older adults coping with grief, losses and life changes while in Seminary and during her Curacy. Previously she worked as an executive director for over twenty years in the non-profit arena including Boys and Girls Republic in Farmington Hills. Maryjane had worked in Child Welfare most of her social work career; seventeen with the Michigan Department of Social Services including day care licensing, foster care, protective services, delinquency services, and residential services for youth. For seven years she trained state, county and private agency child welfare workers and presented workshops on the state and national levels. She and her late husband were licensed foster parents for over eight years and adopted three children who now are adults.

Maryjane obtained her bachelor’s degree from Nazareth College in Kalamazoo, a master’s degree in Social Work from Wayne State University, and a master’s in Divinity from the Ecumenical Theological Seminary in Detroit in 2012. She completed a four-year program, “Sacred Arts and Training,” with Lynn Andrews in California in 1999. She completed a two-year Spiritual Director Internship Program at the Dominican Center for Religious Development in Detroit in 2011. She completed Lombard Peace Center Trainings in Healthy Congregations, Conflict Transformation Skills for Churches, Mediation Skills Training and Clergy Clinic in Family Emotional Process. Maryjane received interim training through the Interim Ministry Network. She has many hobbies including sewing, crocheting, writing icons, and reading. She loves travel and finding new places to explore. 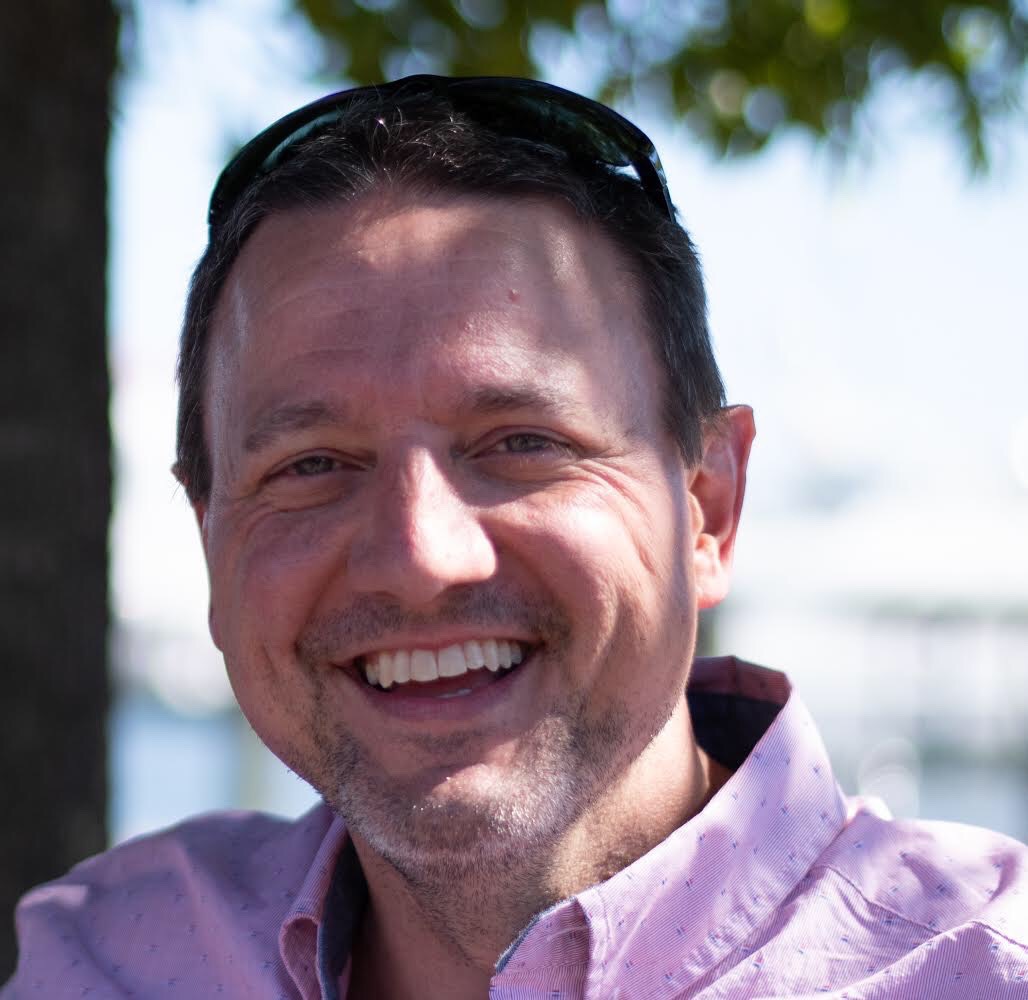 John was born in Baltimore, MD and graduated from Oberlin College and Conservatory in 1998 with degrees in economics and piano performance. He completed a master’s degree in orchestral conducting at the University of Michigan in 2003. He started his musical adventures at age 5 studying piano and composition, and was singing professionally as a boy soprano at age 8.

John joined the St. Clare’s family in 2007, and is also the President and Creative Lead of The Hive Project, a non-profit that empowers artists, educators and entrepreneurs (young and old) united by a common desire to share, teach and compassionately serve. He is Director of Orchestras at Greenhills School, has served as Music Director and Conductor of The Life Sciences Orchestra at the University of Michigan and the Ann Arbor Youth Orchestra. He has worked with the Saint Louis Symphony Orchestra, the Detroit Civic Orchestras and other ensembles in the US and abroad. As a choral conductor, he has worked with the Boychoir of Ann Arbor (7 years) and with numerous local and regional opera companies. He maintains an active teaching and coaching schedule, and is managing partner of Post Companies, LLC, a web services and consulting company specializing in communication tools for organizations around the world. He has served on the Standing Commission on Communications and Information Technology for the Episcopal Church, sits on various boards of local non-profits, and is a member of the Episcopal Communicators network. 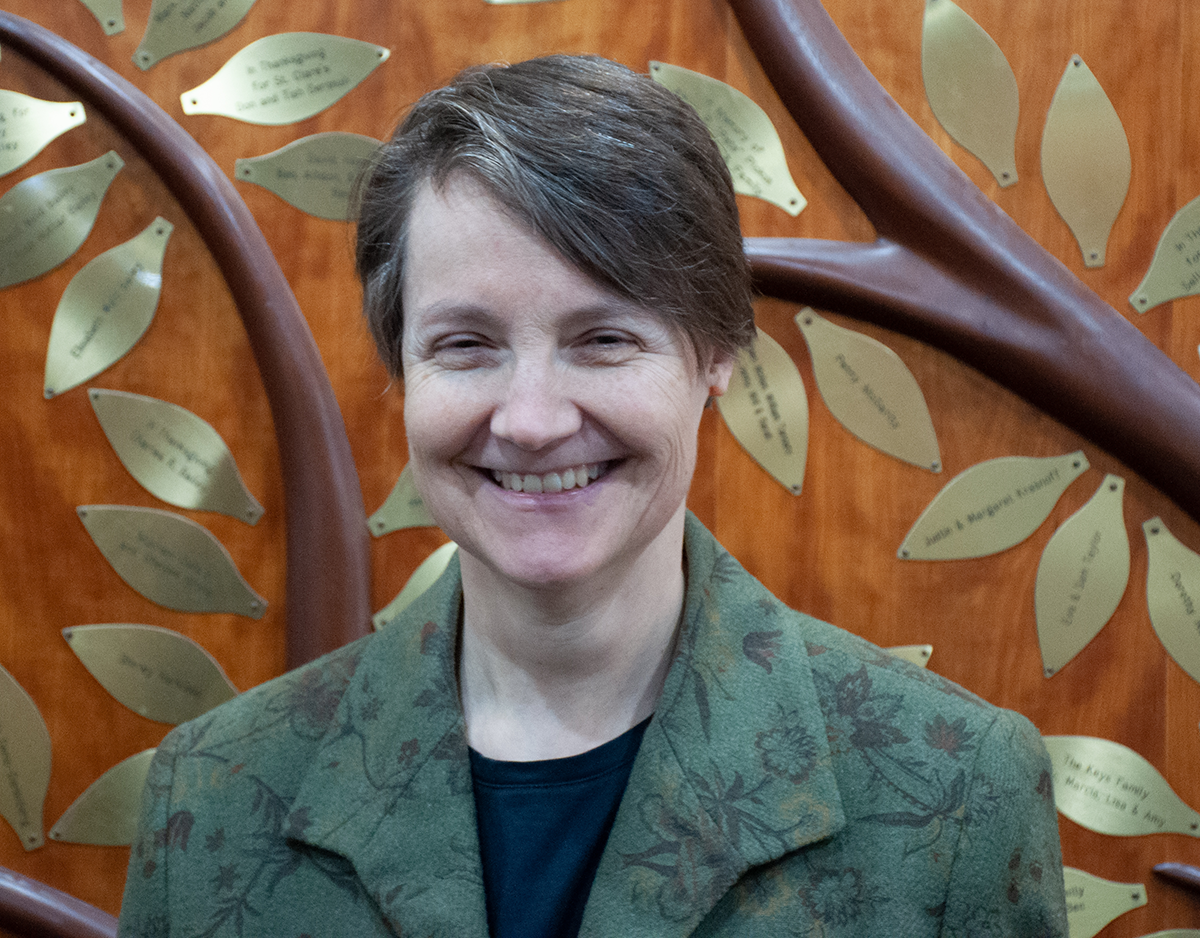 Karen joined St. Clare’s staff as Parish Administrative Coordinator in 2011 and loves working with this energetic and visionary group. Karen also coordinates office and church school volunteers, edits the parish newsletter, and manages many of the details of sharing space with Temple Beth Emeth and others. You’re most likely to find Karen in the office on Tuesday (afternoon only), Wednesday, or Thursday.