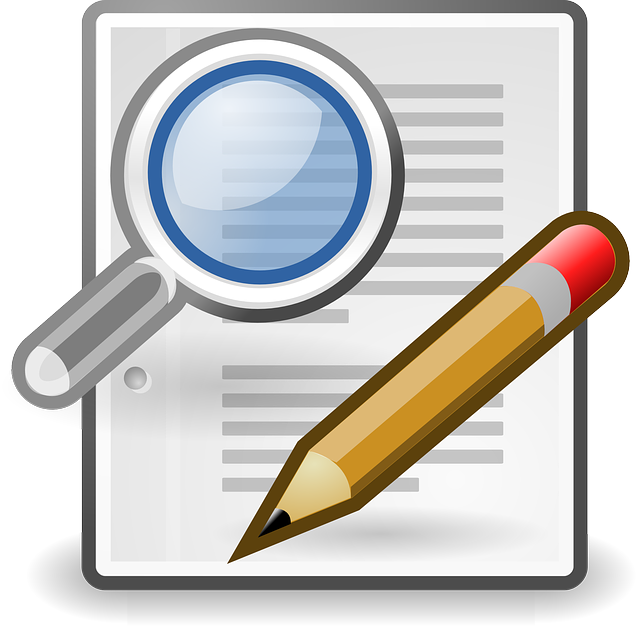 St. Clare’s recently revised our bylaws. I wanted to understand the roots of the term, so I went first to the dictionary. Oxford Language says a bylaw is “a rule made by a company or society to control the actions of its members.” Webster says a bylaw is “a rule adopted by an organization chiefly for the government of its members and the regulation of its affairs.” I’m not inspired by rules, so I turned to that other online source that is sometimes disparaged: Wikipedia. Wikipedia starts with this prescient sentence: “A bylaw is a rule or law established by an organization or community to regulate itself, as allowed or provided for by some higher authority.”

When I was starting a consulting business in NY a few decades ago, my new lawyer was handling the incorporation and consulting contracts of my fledgling business. We were too small to have a board of directors and bylaws, so we dealt with legal matters as they arose.

I remember him talking about a group he was a part of that was studying the origins of legal frameworks in the Torah. He was amazed at finding that modern legal practices may have had their roots in the ancient Hebrews. Having been raised on Augustine and Martin Luther, I could see the connection of legalism, and was glad I was among the spirit thinkers rather than the letter followers. How simplistic.

Twenty years later, I was chairman of a new membership organization of nonprofit tech leaders. We formed a board as soon as we were incorporated, and our pro bono legal team advised us on creating bylaws, which they were happy to draft. I always viewed legal documents as safety nets rather than guidebooks. They were necessary, but you only needed them if things went head-over-heels. We didn’t expect to fall.

A few years after we began, our new counsel advised us that, as we grew, bylaw revisions were needed. I remember seeing the first marked up draft. It had so many changes it was like trying to read a text behind a spider web, E.B. White notwithstanding. I remember the lead counsel telling me that the bylaws should reflect our practices. And that we should be mindful not to have them tie our hands and make operations difficult. They should also allow us to change specifics without needing to revise the bylaws every time we did.

Bylaws are not prescriptions. They have roots in the Spirit of the organization (capital intended). And it is our principles and values that should shine through rather than our processes. In going back to our roots, I remembered the lawyers study group reading the Torah for their origins. There was wisdom in the practice of grounding in not only who we are, but Whose we are.

text by Ed Happ / Image by OpenIcons from Pixabay