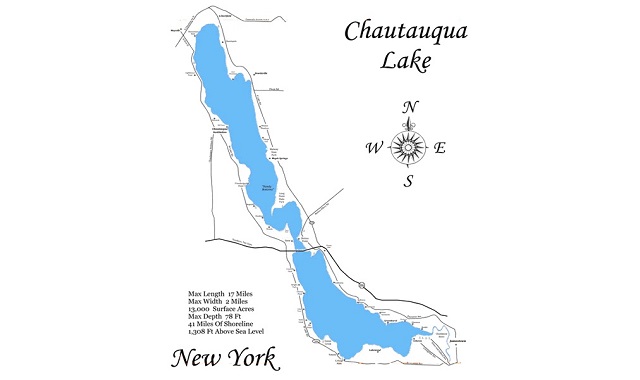 The Chautauqua Institution (chq.org) is a pedestrian friendly, ecumenical enclave of Victorian “cottages” and historic structures that buzzes with culture, religion, entertainment, and thought-provoking lectures every summer. Built on the four pillars of Education, Religion, The Arts, and Recreation, it is often described as “camp for grown-ups”. David McCullough said of Chautauqua, “There’s no place like it. No resort. No spa. Not anywhere else in the country, or anywhere else in the world.”

Each week of the season is organized around a theme. For example, we’re attending Trust, Society, and Democracy: The Ethical Foundations of a Fully Functioning Democracy; a featured speaker is Georgia Senator Raphael Warnock. Social justice is a frequent focus. It’s a community “dedicated to exploring the best in humanity.” Weekly gate passes are about $500, but that covers access to most scheduled activities.

We’ve been going for years (it’s a 5-6 hour drive from A2) and have never been disappointed. The wide range of choices coupled with total freedom to do as much or as little as one chooses guarantee a tailor made week. We stay at the Episcopal Cottage, which is about a block from the Amphitheater, ½ block from the Hall of Philosophy, and a block from the Episcopal Chapel. It has 9 guest rooms, serves a continental breakfast, and has porches and community rooms that accommodate opportunities to get to know guests who come from across the country.

It’s best to book week(s) of attendance and accommodations a year in advance. The schedule for the following year’s season is released mid to late summer of the preceding year. If you’re interested in discussing further, don’t hesitate to contact either of us.