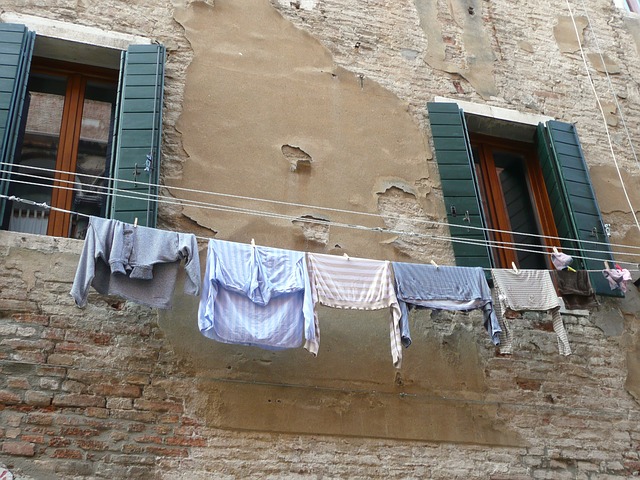 I was pondering Paul this morning, and specifically the bit in Romans where he compares his pre-conversion life to filthy rags (for the scripturally-knowledgeable who are raising their eyebrows right now: stick with me). As a Christian from the baptismal class of 2018, that bit always bothered me: after all, the overwhelming majority of my life would be filthy rags under this metaphor, which seems pretty harsh. I was there the whole time, and while it wasn’t all perfect it wasn’t all waste and failure, either. I strongly feel that Christ was present in my life long before baptism. How to square that?

When I sat down to write, the answer became clear: it wasn’t from any of Paul’s letters, but rather Isaiah chapter 64. Paul did say that he considered all the gains in his life as garbage and loss, compared to gaining Jesus, but he said it in Philippians chapter 3, not Romans. There’s an important lesson here about checking your facts before chiming in.

But since I spent all morning thinking about this, and since the filthy rags metaphor in Isaiah is at least in the same ballpark as Paul’s metaphor of garbage, I figured I’d run with it on the understanding that the reflection has moved on from the precise scriptural analysis that a seminarian might be asked to do.

The immediate negative reaction to the metaphor is pretty understandable: nobody is happy about filthy rags. They’re generally tossed in a laundry hamper or garbage can and forgotten about. But if we let the metaphor flow a little further, the picture becomes muddied, like the rags. When I think of rags, I think of my dad changing the oil in the car. He had a box of rags for cleaning the dipstick and wiping his hands on. Certainly nobody was happily sticking their hands in among the oily rags, but on the other hand we weren’t getting much done without them. If he didn’t wipe his hands, all of the tools were going to wind up filthy; if he didn’t wipe the dipstick, he couldn’t tell if he had enough oil. In becoming filthy, the rags made the whole job possible.

Consider further. Many of those rags were shredded pieces of Dad’s old t-shirts. Before they were rags, he wore them about town, which I’m confident he preferred to going around naked. Take it further: there’s a basket of kitchen rags under my sink that are decidedly not disposable. We use them to clean things that are likely to stain, and we wash them afterward and use them again. Some of them used to be nicer washcloths that have worn out or gotten stained over time. They become filthy; we clean them; they become filthy again; and so on, until they can’t wipe up spills or be cleaned anymore.

Could we move this understanding of rags onto the metaphor of our lives with and without Christ? Can we picture Jesus at the river, humming to himself as he sorts through the stained and frayed rags that fill each of our baskets? Some of them are bits and pieces of old coats and shirts that once kept the rain off of us; some earned their stains in some needed but dirty process; some, of course, cleaned up spills and accidents that should never have happened. He hums to himself and picks out this one and that one, washing them in the swift water as clean as they’ll go. When the good ones are dry he gives them back to us, to be used again when a dirty job leaves our hands grimy. The ones that are too worn out he sends away, to some purpose that isn’t ours to know.

Of course, I wouldn’t want to keep a basket of oily rags on my dining room table, just as I wouldn’t want to constantly brood over whatever mistakes and difficulties happened before my Christian life began. But I don’t think all of that was wasted or worthless: after all, if the rags weren’t filthy, my hands might be.

May you always have a rag at hand for a dirty job, and may you always keep track of your claim ticket for the great heavenly laundry.